Moooi has created a new collection of home fragrances that brings the scent of extinct plants back to life!

Plants are rich in scents that seduce, dazzle, and hypnotise. Over the past century, a numerous varieties of wild plants went into extinction. As this happens, complete ecological systems and extraordinary scents disappear. Even though most extinct plants will never return, some can reappear with the help of humans: all it takes is a bit of curiosity and a great sense of luck.

Our new collection of room sprays is made from natural ingredients and adds a rich doses of aromatic beauty to modern environments. The scents of petals with colourful tints of exotic rainforests, and scents that change their course after being released into the air, will populate new sensorial experiences and stories.

‘Extinct Plants: Calli Papayan’ Room Fragrance
This Extinct Plant is member of the Plagiobothrys genius of flowering plants and was originally found in the sand dunes of Mesquite Flats in Death Valley. Its flowers would radiate a golden yellow from within their central core. When these plants were subjected to the dry Californian heat, their buds would burst open with such a force that it was thought that a tiny “pop” sound could be heard at the moment of their release. The blossoming flowers of the Calli Papayan were known for their yellow tinted petals & rich buttery aroma that would dramatically transform into a sharp citrus scent as the flowers fizzled into decay.

‘Extinct Plants: Flabellum Fern’ Room Fragrance
This Extinct Plant was once native to the forest of KwaZulu-Natal in South Africa. The plants charming ferns were renowned for their unusual beauty and fan-shaped fronds. Their habitat, a forest at the base of south facing mountains, created a particular moisture rich habitat for flora and fauna to flourish. On a warm day, the plants fruits would release a sweet seductive aroma that would lure nearby creatures. Its fronds would gently tickle the fury and feathery coats of animals as they feasted upon the leafy greens and luscious fruits of the Flabellum Fern. 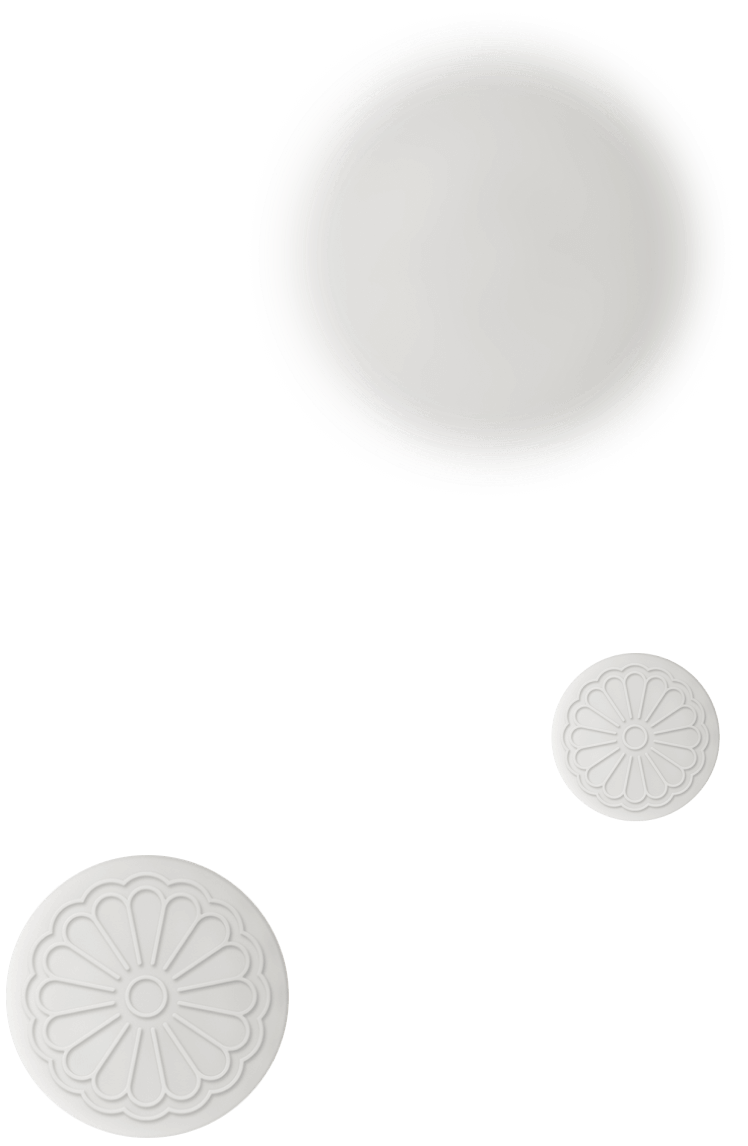 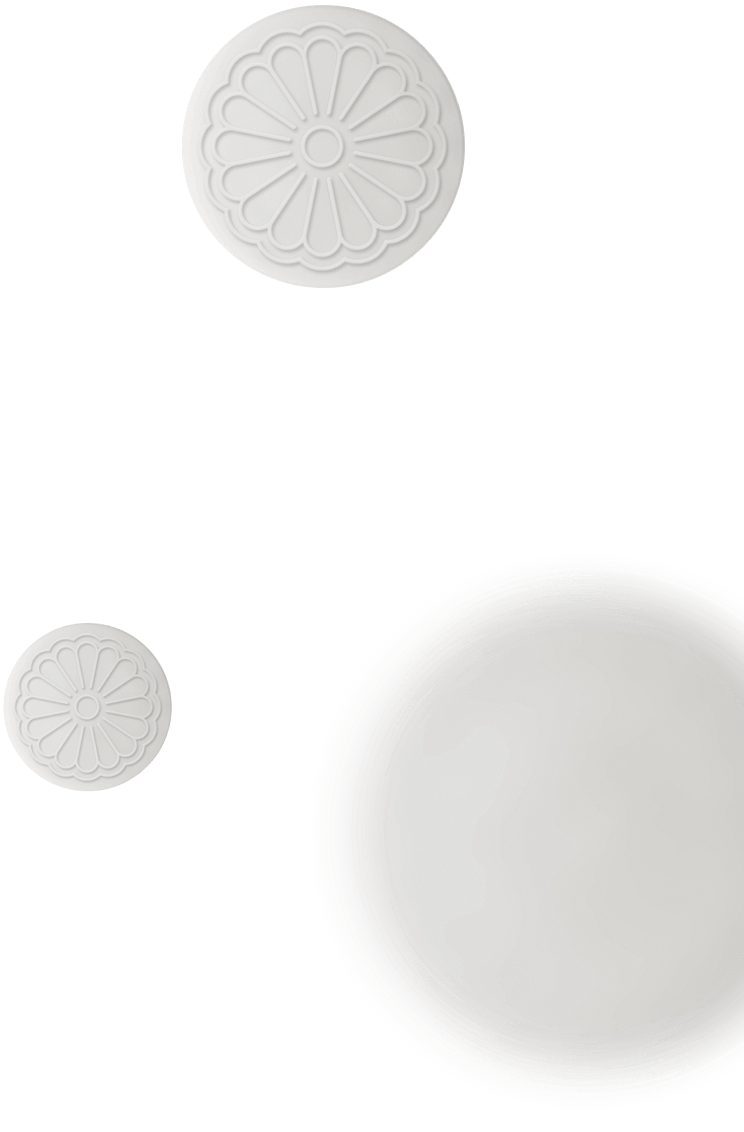 Done reading? Not quite yet!